UST Inc. has recently participated in the Sustainable Transportation Forum 2022 held in Indonesia. In addition, the Company has signed a memorandum of understanding with ITS Indonesia. What are the most pressing transport problems in this island state and how can uST transport solve them?

Daily jams halt the street traffic in Indonesia’s metropolises. Jakarta has more than once ranked first as the city with the largest traffic jams. The problem is so critical that it literally puts people’s lives at risk. In 2016, 18 people died in traffic jam. The thousands of drivers being en route from Jakarta to Tegal were stuck in traffic for 20 to 35 hours. Heat and fatigue affected the drivers. In addition, there were several serious accidents. Because of the traffic density, doctors even on motorcycles could not reach those who needed help.

The congestion problem also affects the economy. According to the Ministry of Planning of Indonesia, traffic jams in the capital costs the country about $6.8 billion annually. The authorities extensively imposed various restrictions in order to remedy the situation. However, they have not yet been able to change the things. 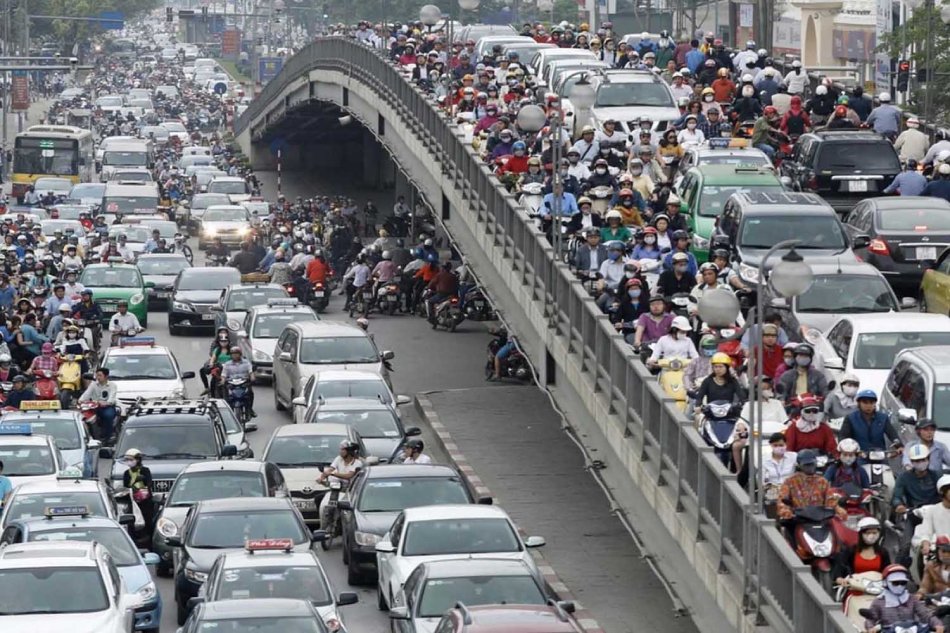 Unitsky String Technologies Inc. offers a solution to the problem by means of uST transport and infrastructure facilities capable of carrying up to 50,000 passengers per hour. The string rail overpass located above the ground will allow to redistribute traffic flows and unclog the streets. This route will minimize the risk of collision with other items, as it will be located in a separate space. In addition, the transport safety is increased due to the uST automated transport management system. It provides full speed and route control, responds to any obstacles or changes in the road situation. 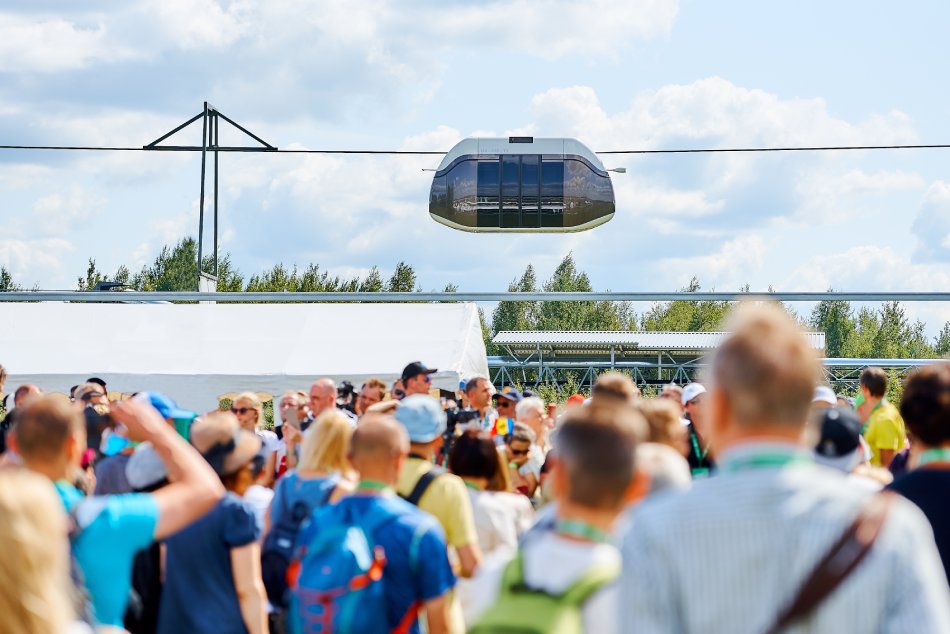 40% of the emissions are from transport

Air pollution is another of Indonesia’s problems. The crisis situation was caused by the large number of vehicles on the country’s roads. They emit up to 40% of the harmful substances. In order to reduce pollution, the authorities have obliged the state-owned companies to completely switch to electric transport by 2025. However, such an innovation will only partially solve the problem. In fact, electric cars consume a large amount of energy being often produced in coal-fired power plants that are also highly polluting to air. In addition, electrocar’s rubber tyres abrade and emit harmful substances. Tyre production also causes new emissions. Electric cars are driven on the roads. So, finally, it is not a good solution to the problem of congestion, while a lot of toxic substances are released.

uST electric transportation is more energy efficient due to a number of factors. Among them are steel wheels moving on steel rails and aerodynamic design of uPods. Thanks to these and other solutions, rail-based electric vehicles consume significantly less energy. 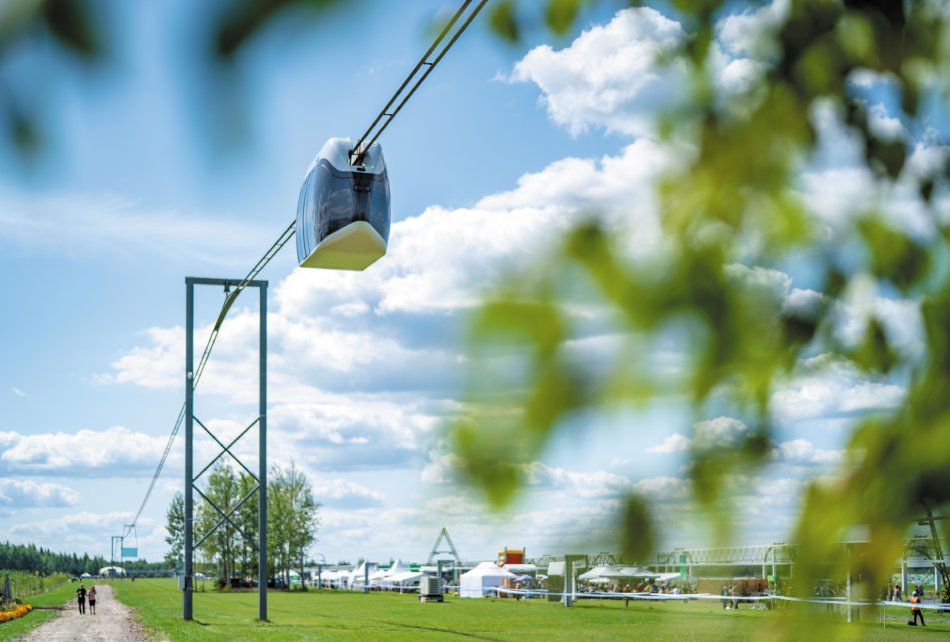 Indonesia is a large island country with difficult terrain and climatic conditions. There are earthquakes of varying intensity and floods. In such conditions, the efficiency of transport and infrastructure systems by UST Inc., (compared to conventional transport) is particularly prominent. The uST track structure makes it possible to place a route over the ground; therefore, flooding will not affect cargo or passenger traffic. In addition, the special construction of the transport and infrastructure systems is earthquake-proof. The spans between the rail string overpass supporting towers can be about two kilometers. Thanks to this, the track can be placed between the adjacent islands, as well as over water barriers, gorges, and other obstacles. 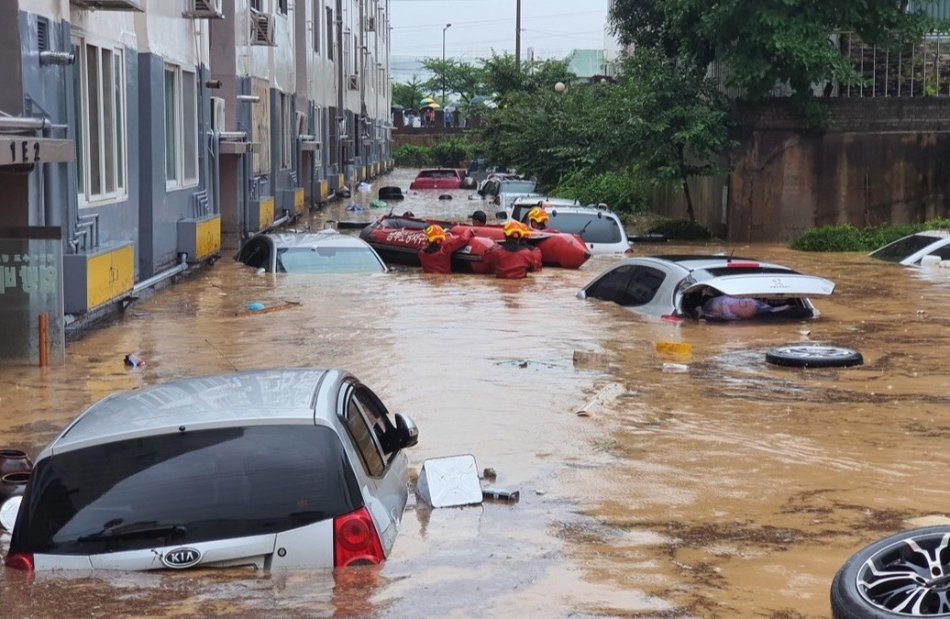 The solutions by Unitsky String Technologies Inc. can unclog Indonesia’s roads, as well as solve a number of other problems while making transportation in this country more efficient, available, comfortable, and safe. 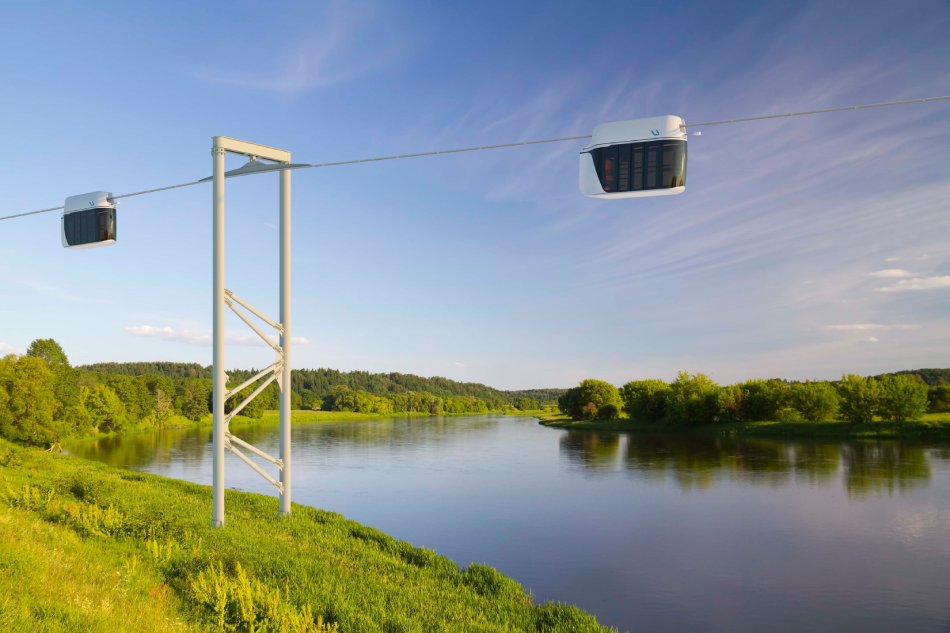 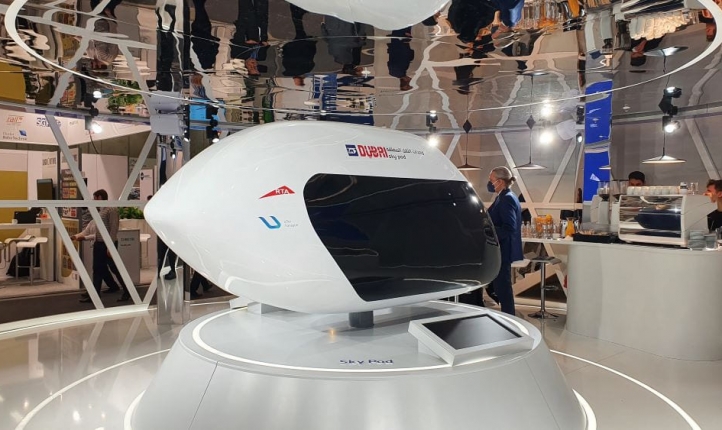 The Dubai Roads and Transport Authority (RTA) presented a concept on public transport development in the city at the international exhibition InnoTrans 2022. The central place in RTA presentation was literally occupied by one of the models developed by Unitsky String Technologies Inc. – the uBike. 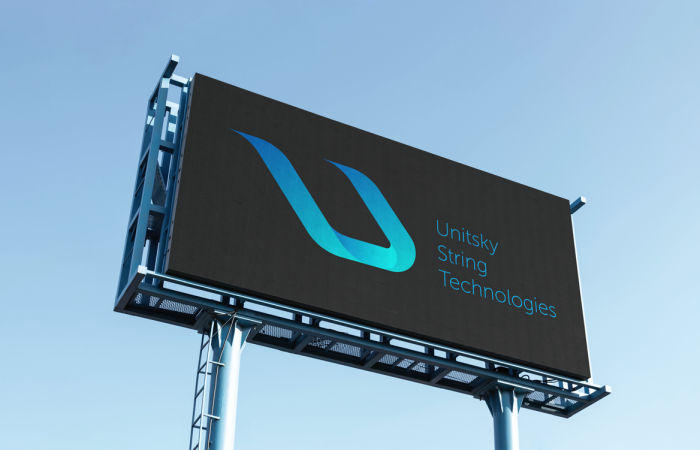 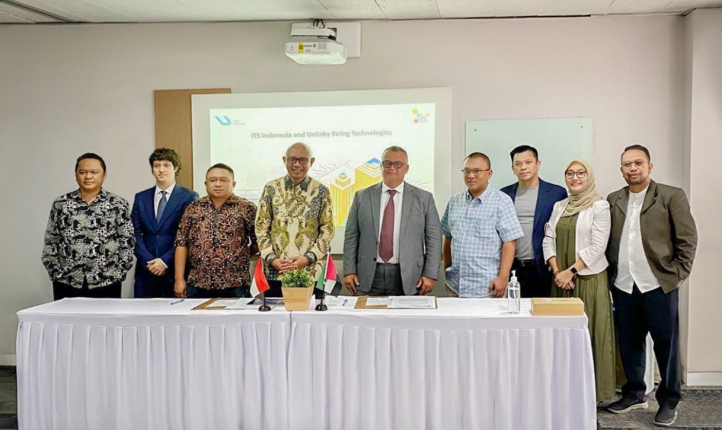 Unitsky String Technologies Inc. continues to work as part of the agreement concluded with ITS Indonesia. As a reminder, the agreement with this organization concerns the practice of uST technology in Jakarta and the whole country.