The V international scientific and technical conference "Non-Rocket Near Space Industrialization: Problems, Ideas, Projects" was held for the first time at two venues simultaneously: on September 23-24, the event brought together leading scientists, educators and popularizers of sciences in the Aquarelle Ecopark, Maryina Gorka, Belarus and the Sharjah Research Technology Park, UAE.

The Conference was attended by more than 100 people, including representatives of international organizations from Russia, the UAE, the UK, the Center for Industrial Development Organization UNIDO, as well as the scientific public organization "Arctic Public Academy of Sciences", the Arctic Council of the Assembly of Peoples of Eurasia, the Space State of Asgardia and others.

Every year, the Conference site becomes a meeting place for representatives of the scientific community, developers, environmentalists, social and political figures. The jubilee conference was no exception – there were active discussions of the results achieved and further joint plans for the implementation of the innovative global geocosmic program uSpace, part of the EcoWorld project.

The event was held in order to summarize the results of scientific, research and scientific-practical work carried out in scientific and design organizations, design bureaus and engineering companies, as well as those being carried out by individual researchers and enthusiasts.

As Anatoli Unitsky, General Chairman of the Organizing Committee, General Designer of Astroengineering Technologies LLC, said in his welcoming speech, "We need to start thinking and acting on a cosmic scale. By the middle of the XXI century, a large-scale industrialization of near space should be carried out.

The resources of the Solar System are sufficient to satisfy all the technological needs of mankind for millions of years to come. Before it is too late, it is necessary to choose the biosphere path of sustainable development of our technogenic civilization in the logic: "The Earth is for life. The outer space is for industry."

Our conference is a unique platform where, in the form of an open, lively dialogue, we have the opportunity to discuss and work out solutions to the tectonic changes that are taking place in the world right now." 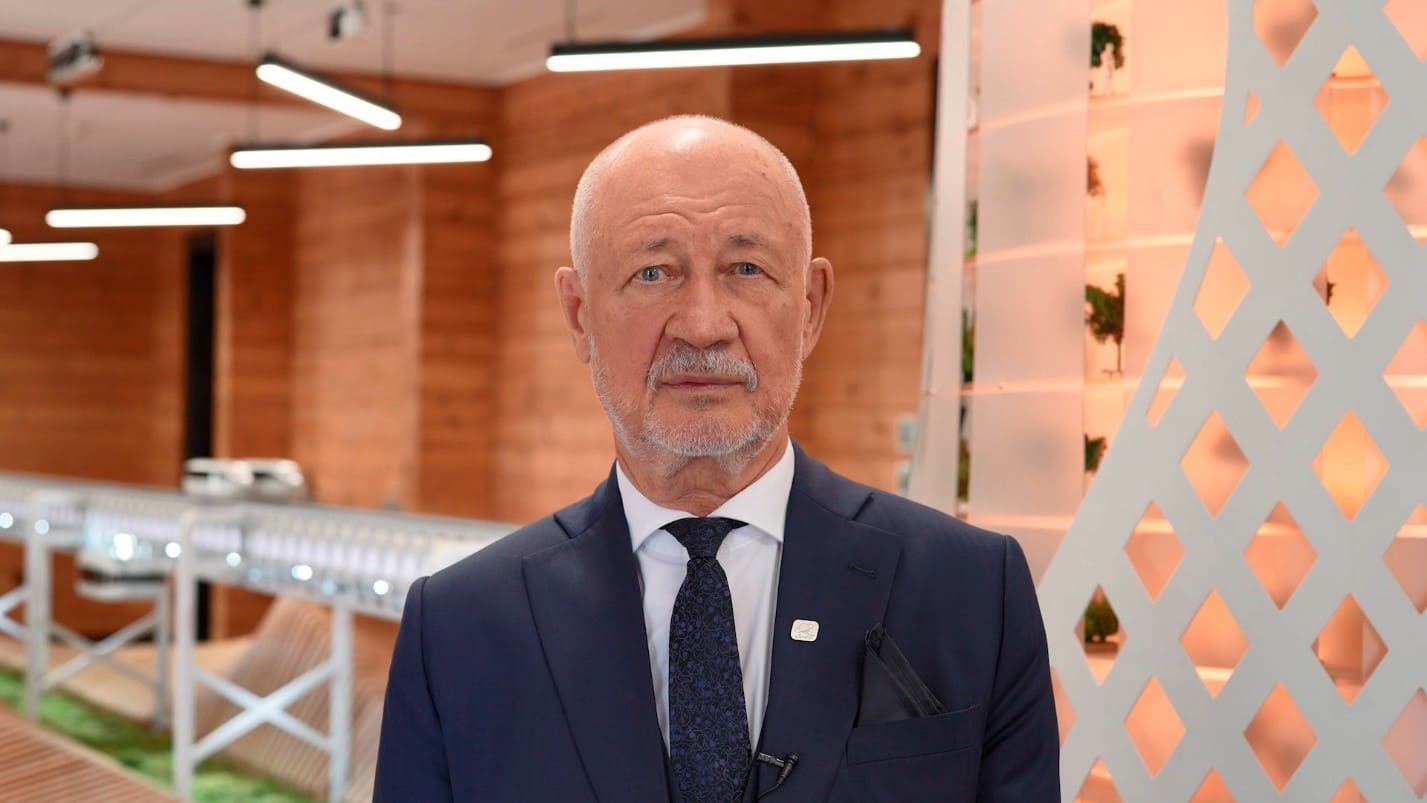 The following people also addressed the participants of the conference: 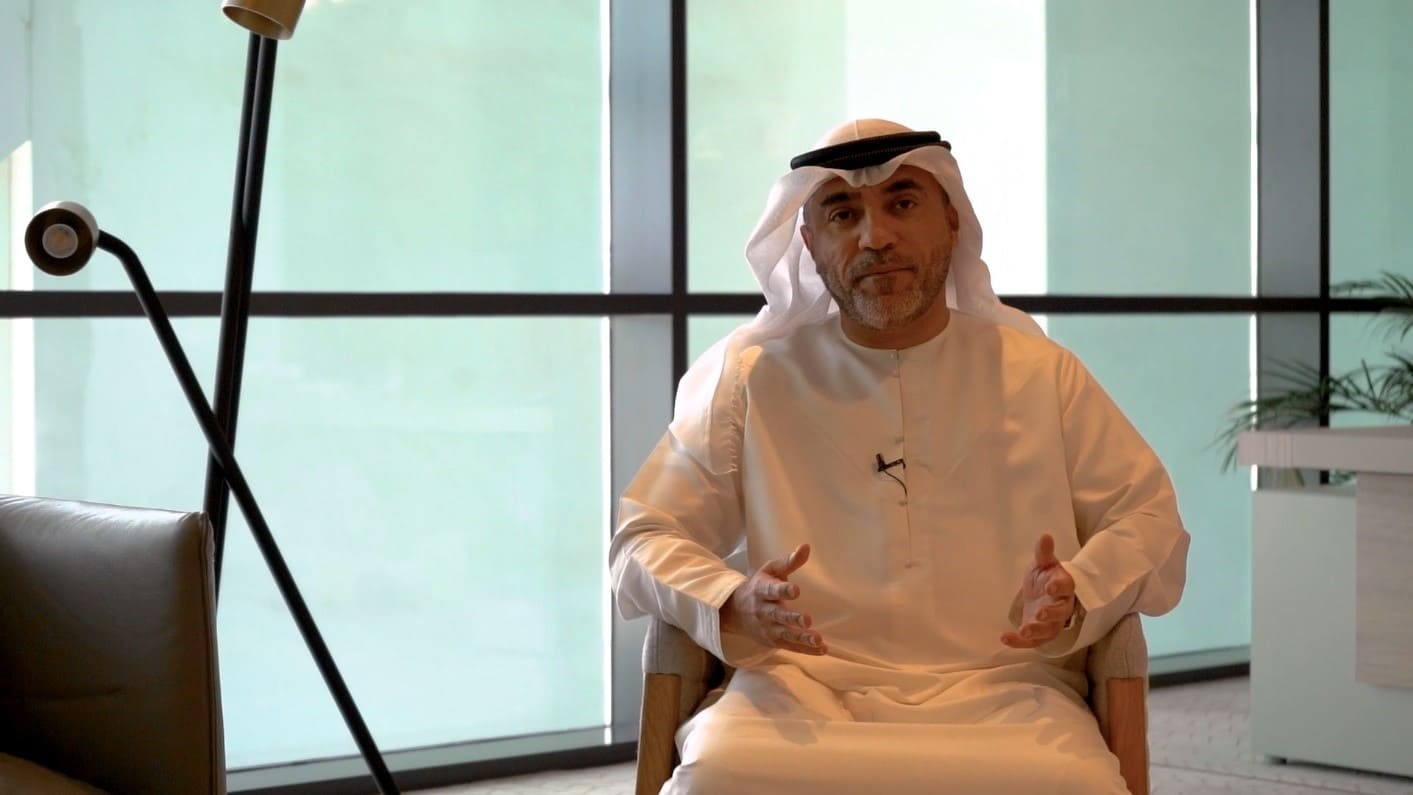 The Chairman of the Parliament of the Space State of Asgardia, Lembit Opik (Great Britain) 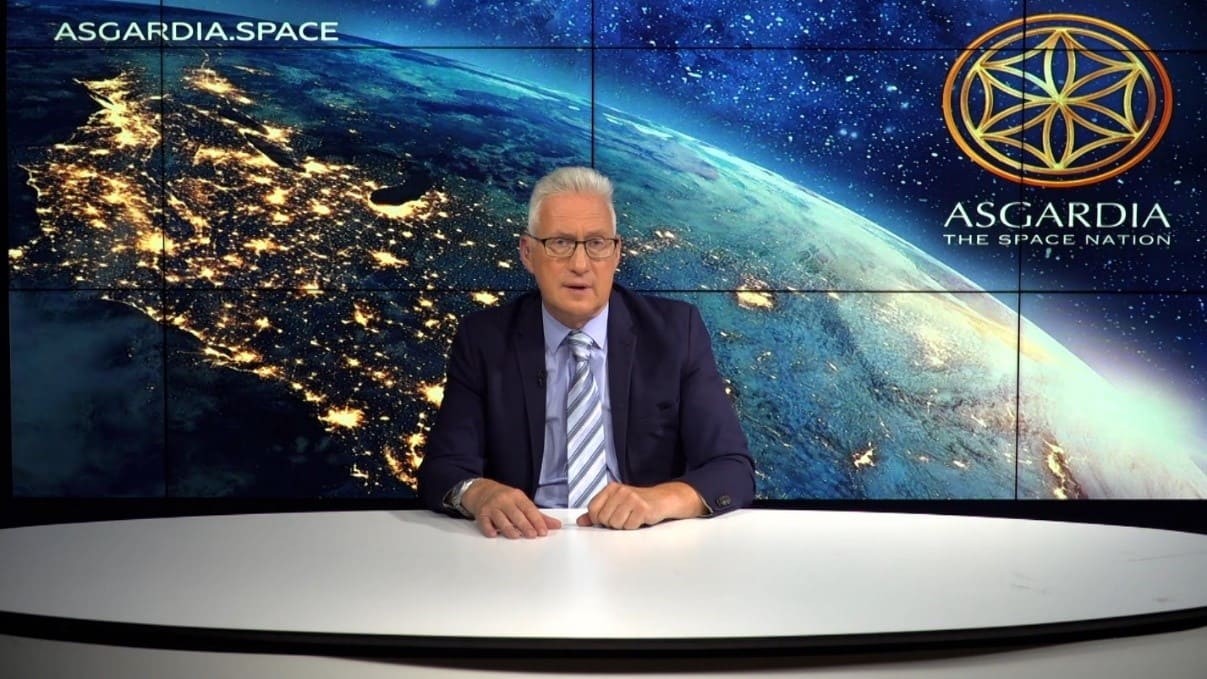 Sergey Korotkov, Director of the UNIDO Center for Industrial Development Organization in the Russian Federation 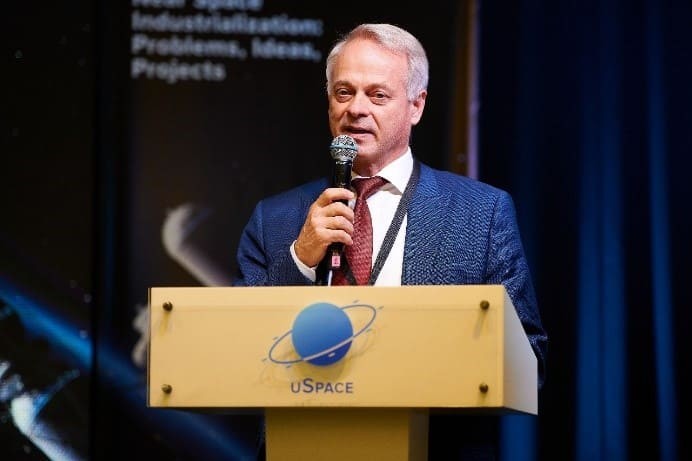 As an Honorary guest, the Jubilee Conference was attended by pilot-cosmonaut, Hero of the Russian Federation, winner of the medal "For Merits in Space Exploration", Candidate of Physical and Mathematical Sciences, one of the record holders for staying in space: Sergey Avdeev. 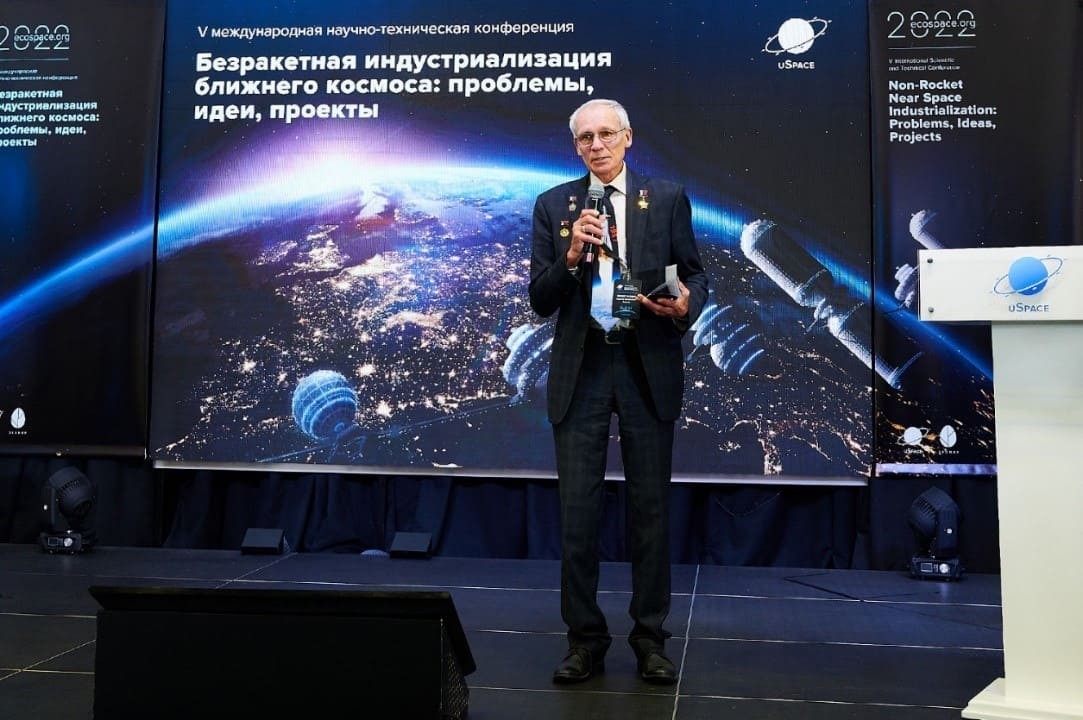 In total, 15 reports were presented at the Сonference, 4 discussions and 4 poster presentations were held. There were 7 Candidates and 3 Doctors of Sciences among the speakers of this year. 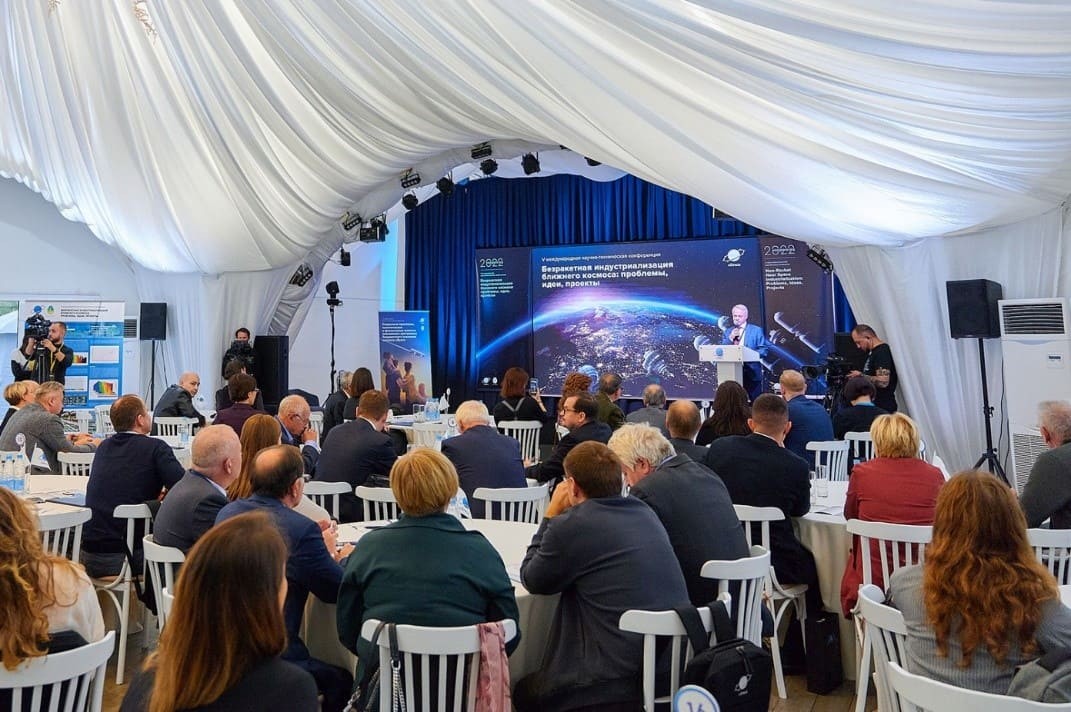 An important element of the event was the video presentation of the updated EcoWorld program and the accompanying speech by its creator – Anatoli Unitsky. 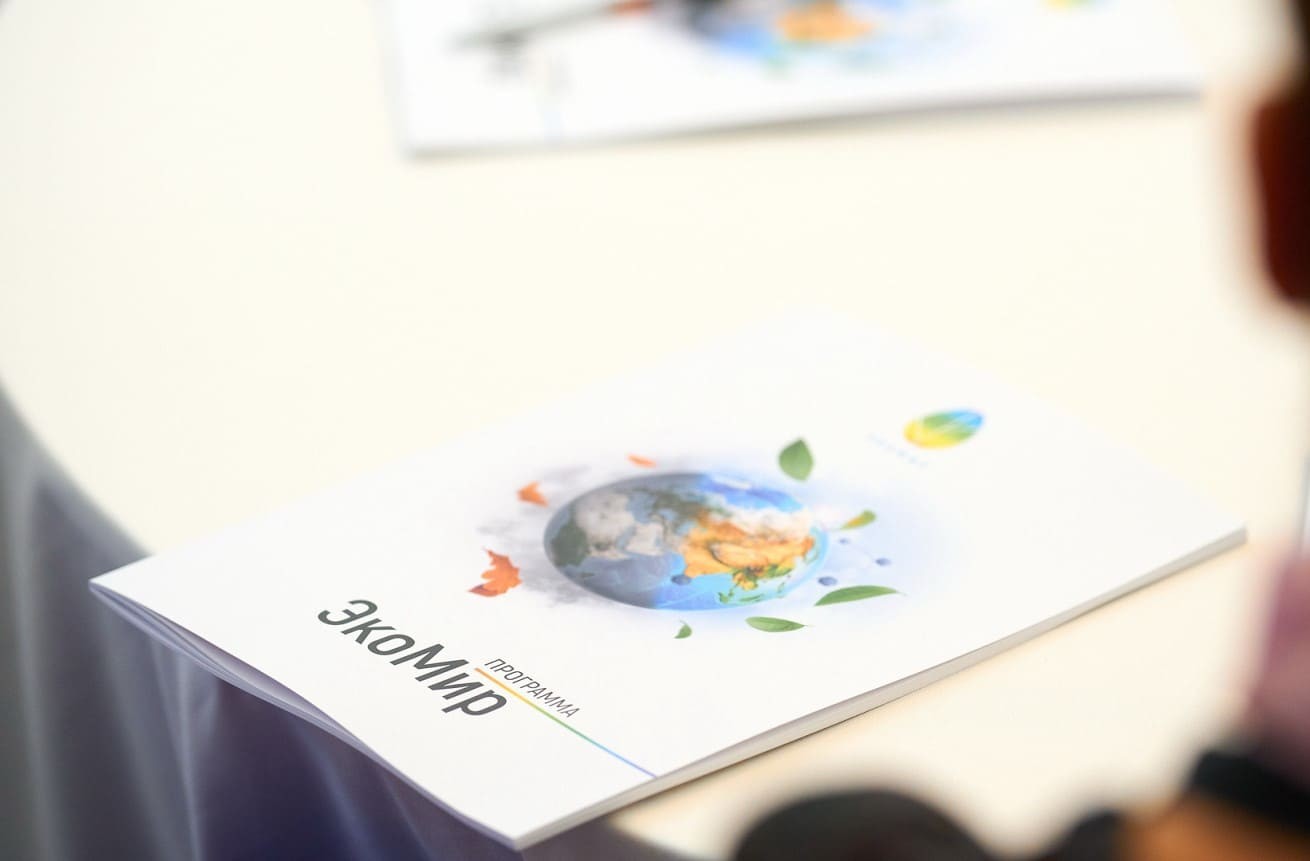 Link to the video: EcoWorld program

In order to demonstrate the already implemented elements of the EcoWorld program and plunge into the projects being developed, the guests were presented with exhibition expositions from the Bureau of biotechnologies, design Bureau of calculations of building structures and the Hyperspeed Transport Complex Design Office. 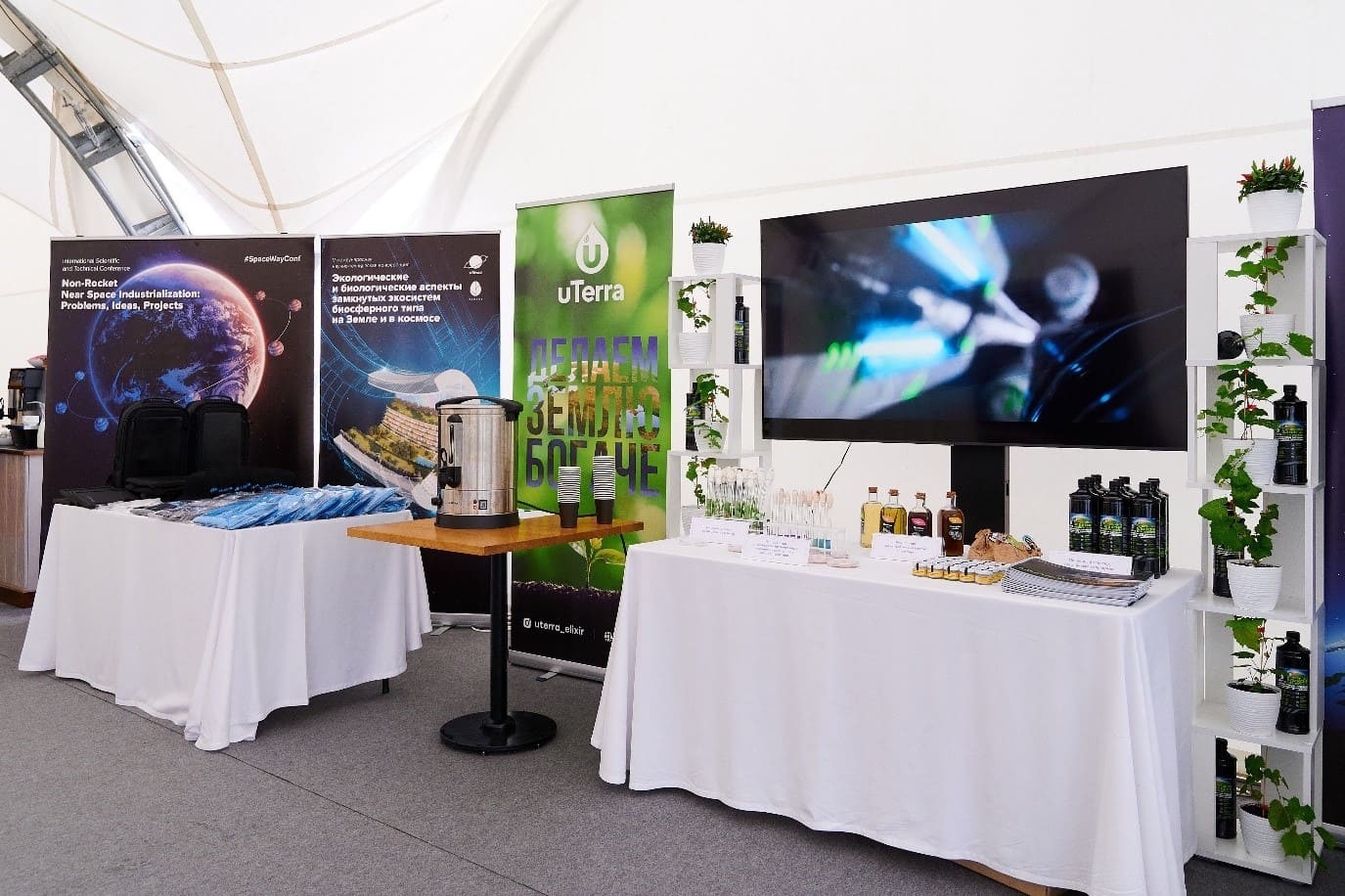 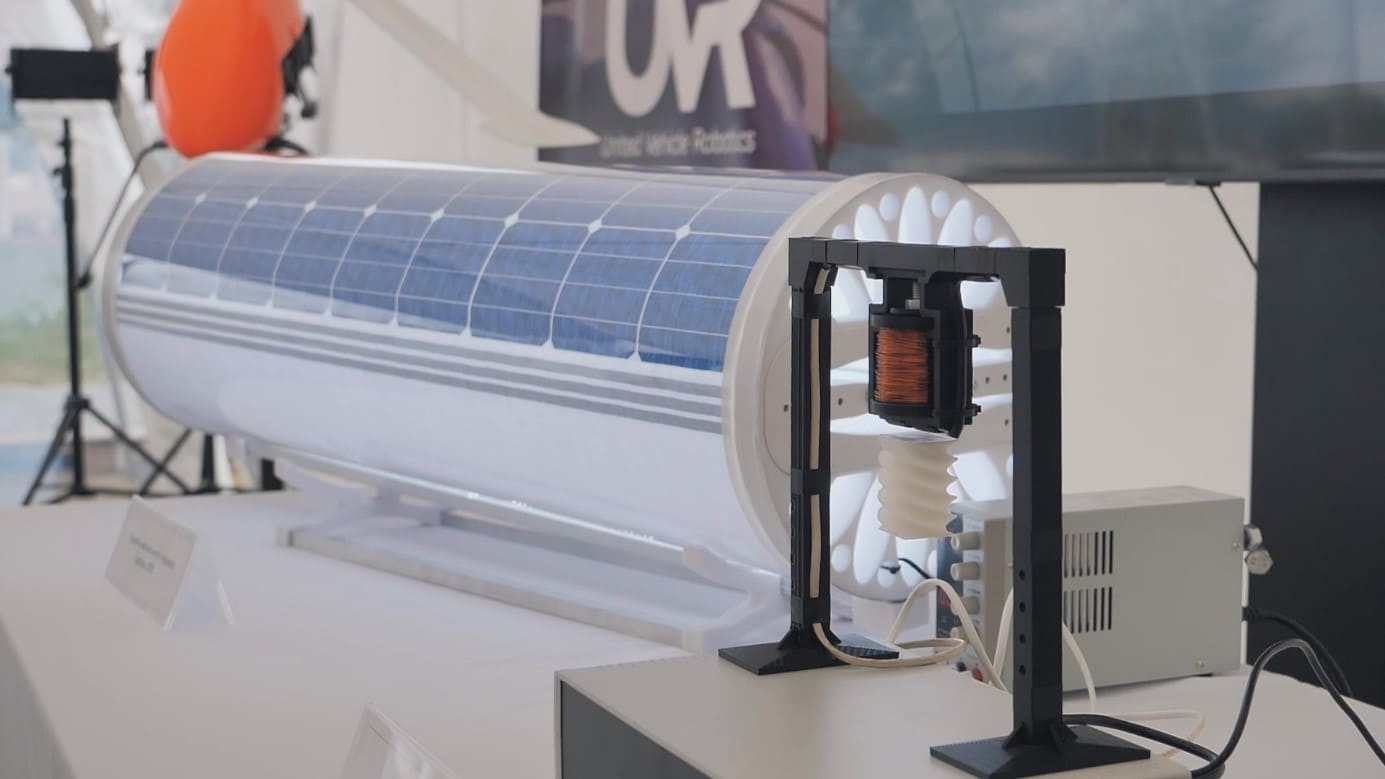 In addition, a VR zone was arranged with locations of GPV launching station and its modules, domestic interiors of the EcoCosmoHouse. 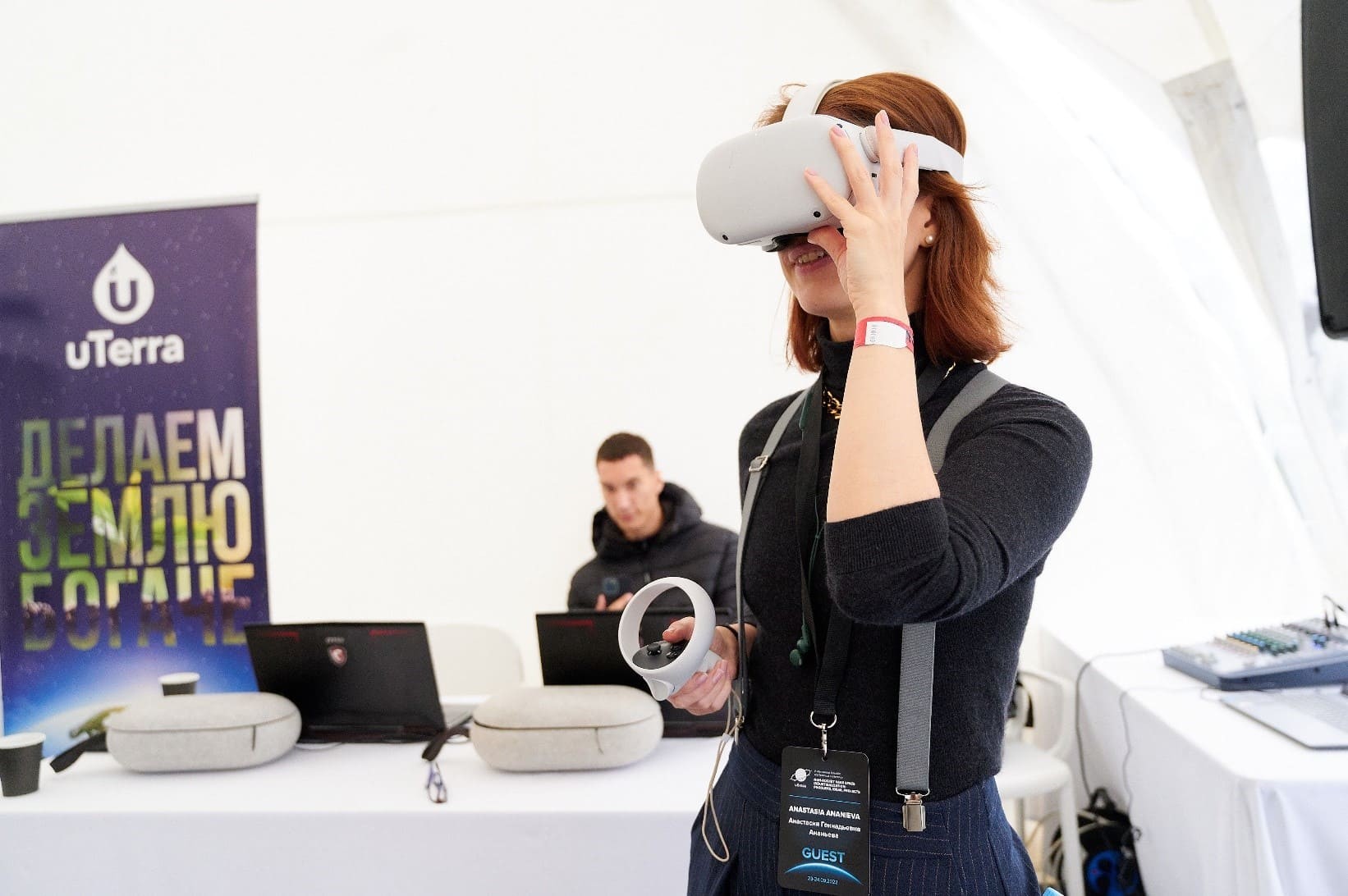 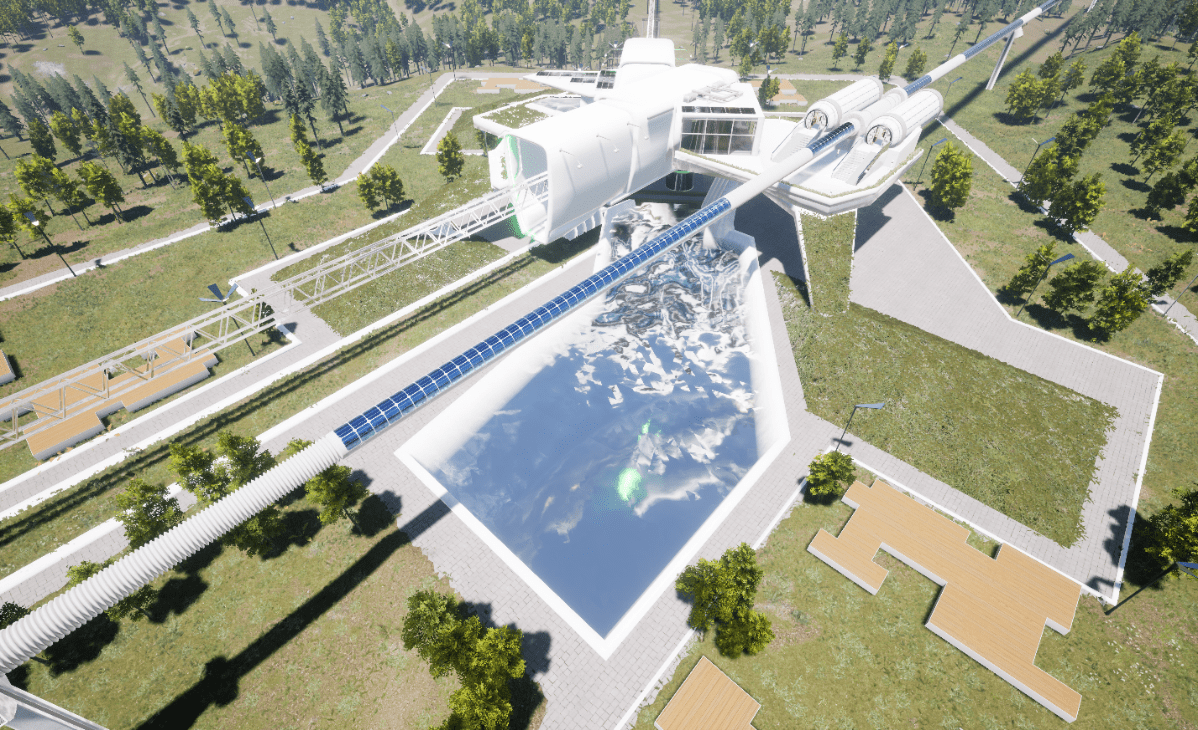 The exhibition display was supplemented with an unmanned electric helicopter ELECTRON 7, designed to solve a variety of tasks, including those under harsh weather and climatic conditions. 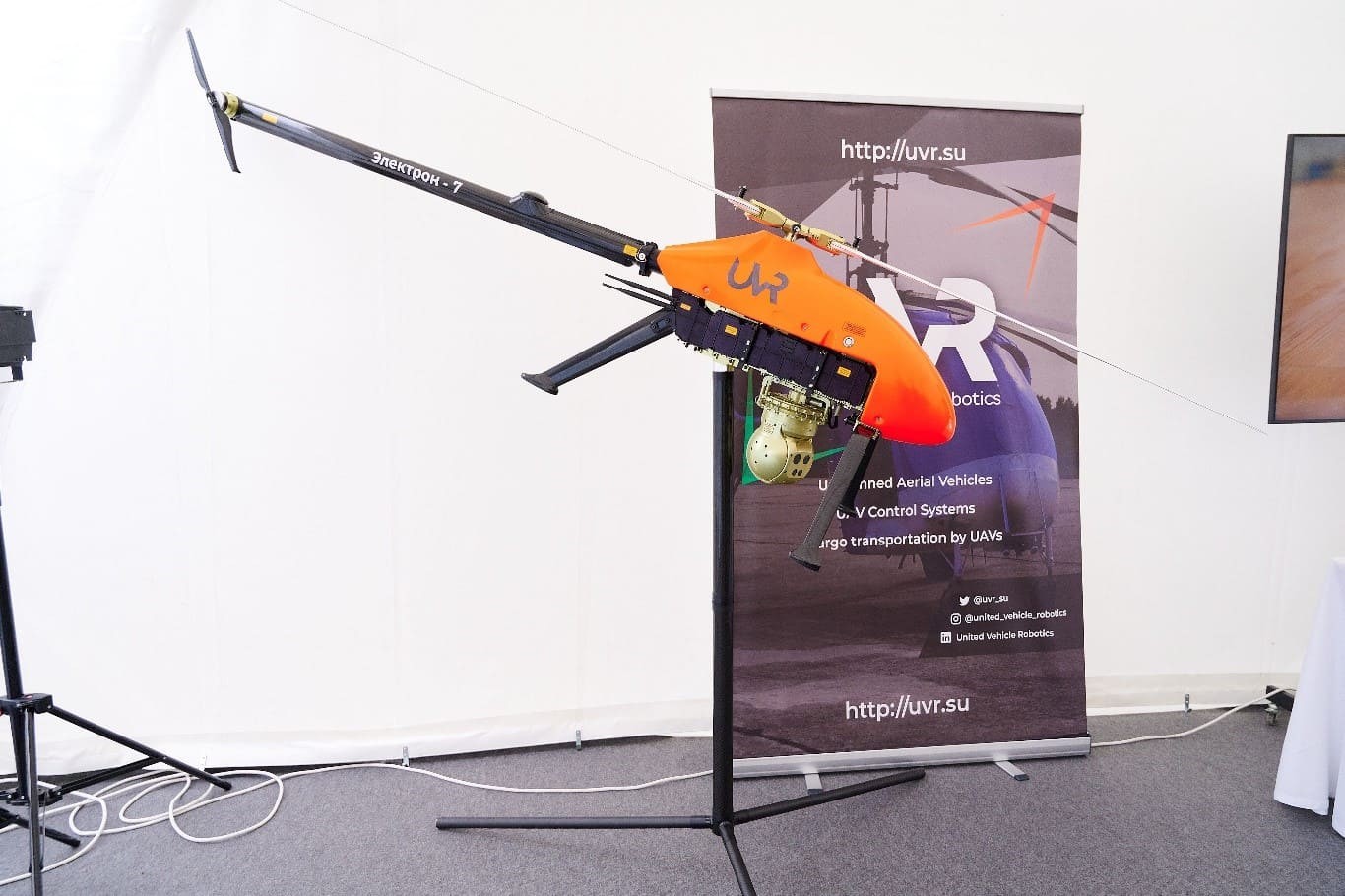 At the end of the scientific part of the Conference, a number of important documents were solemnly signed: a joint Declaration on cooperation with the UNIDO Center for Industrial Development Organization in the Russian Federation and an Agreement of intent with the St. Petersburg Scientific public organization "Arctic Public Academy of Sciences". The signing of these documents is an important step towards a full-scale cooperation for the implementation of the EcoWorld program and its cosmic vector – the uSpace non-rocket space exploration program in the logic "The Earth is for life. The outer space is for industry."

Link to the video of the event: https://www.youtube.com/watch?v=_bLjF6mD2QA. 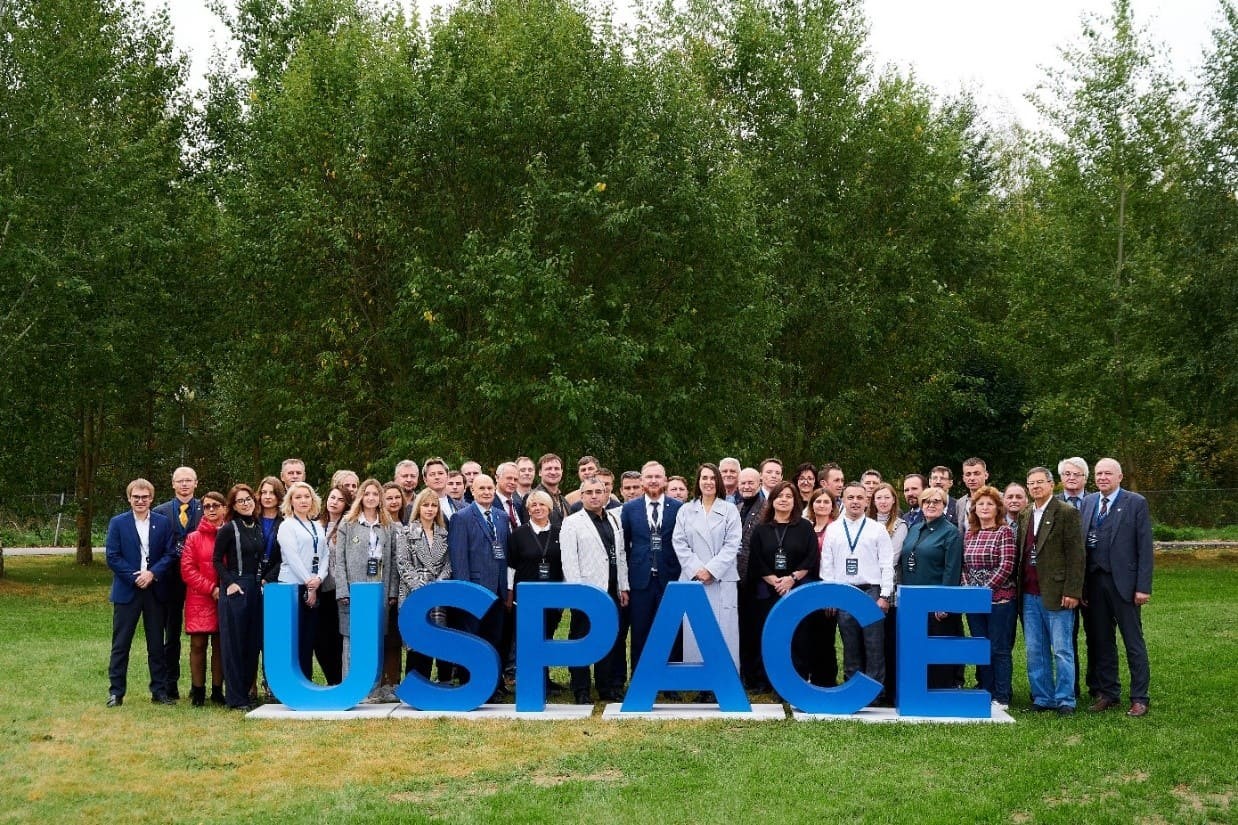